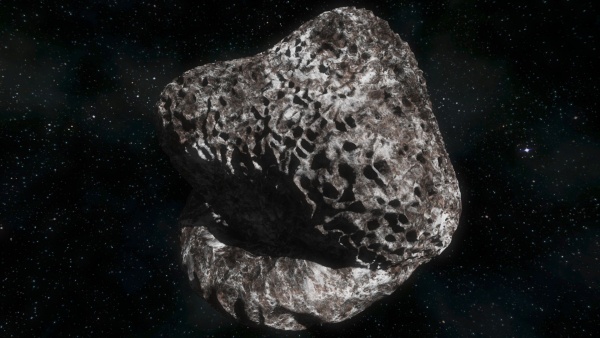 An Asteroid is a static procedurally generated object, that is used as a mining resource, or a platform for players to use to build upon. They have no gravitational field of their own, so Artificial Gravity such as Spherical Gravity Generator Will function. Asteroids can both be either be procedurally generated or predefined in any world. When creating a world the World Generator option sets the amount of asteroids that mostly fit into two categories, infinite and limited. Limited has a set number of asteroids (Which you can decide the amount). Infinite generates asteroids based on how dense you want your world to be with asteroids.

Asteroids are procedurally generated objects, meaning no two asteroids are alike. These will only occur in worlds that are created with infinite asteroids of any density, under World Generator when 1st creating your world. Each spawned Asteroid has its own seed, it can allow players to assign a random unique value. The seed acts as a bar-code and allows SE players to share unique asteroids they discover from other people or find on their own. They are fully destructible voxels, and can be molded and/or shaped to the players liking. Players are also capable of spawning in procedurally generated asteroids with their choice of seed in Creative Mode.