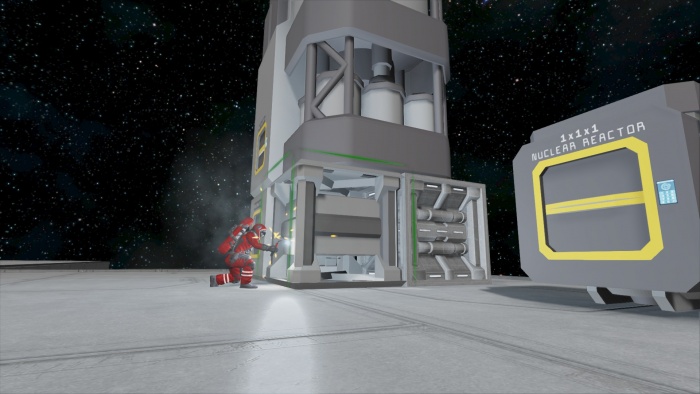 Survival Mode is a play mode introduced in Update 01.021.024. Unlike Creative Mode, Survival requires investment of resources and introduces elements of real risk. Resources, both natural and artificial, need to be managed and death and loss of materials is a very real possibility. It might be easier to grasp if one remembers that the original name of this mode was "Realistic Mode", which describes many aspect of the mode more clearly, but this name was not selected due to gamer's familiarity with the general idea of "Survival". Note that without hand tools plus powered Assembler and Refinery* an astronaut will be unable to build anything, making survival impossible. (* or the parts to construct them) 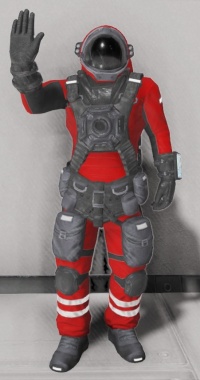 An important mechanic to note is that only Thrusters and Batteries will scale their performance based on the available power. (they can operate at less than full potential.) A Refinery or Assembler will not function when there is not enough power available.