Here is a list of all the ships I have designed and/or built (at least, after the mandatory noob ships). This page is still very much a WIP, so please forgive how rough it is right now. (Probably not going to update this any more)

Not all of my ships have nicknames, but all of them do have ID codes which are unique to the ship and adhere to a system which I will attempt to explain here. For the purposes of this, I will use the following example: CC-SM-1-1 "Miner Minor"

CC-
This stands for Cupcake. That's it.
SM-
The first letter here is its size; S for small, L for large. The second is its purpose; in this case it's M for mining.
1-
This is a counter for the amount of ship designs. In this case, this is the first small mining ship that I've designed, therefore this number is 1. If there are any iterations on a design (e.g. refits to accommodate new game mechanics), it will be represented by a stop and a second number (similar to a decimal place).
1
This is a counter for the amount of this design built. In this case, this is the first CC-SM-1 built, therefore it is again number 1. This only counts for ships built in survival; if a ship is built in creative it is counted as a prototype and gets a P instead of a number.
"Miner Minor"
If the ship has a nickname, it goes in quotation marks at the end. The nickname given to the design as a whole will also be the nickname of the first ship of that design. 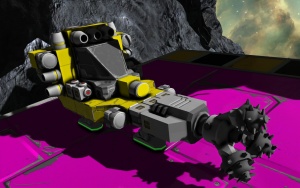 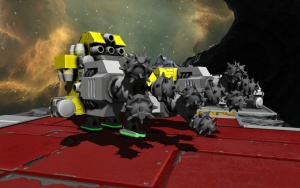 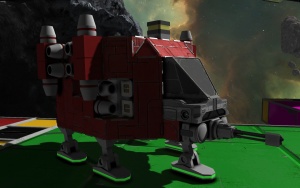 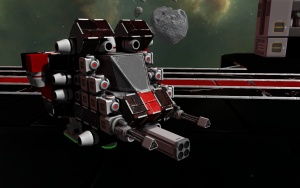 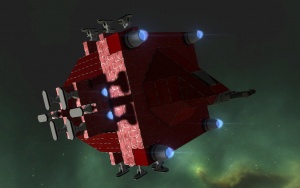 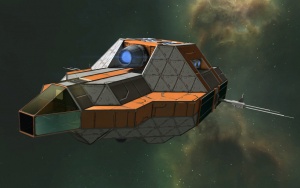